Every Year on the 3th Tuesday in September the Netherlands celebrate Prince’s Day.

Prince’s Day is the Day on which the reigning Monarch of the Netherlands addresses a joint session of the Dutch Senate and House of Representatives, to give the Speech  from the Throne (Dutch: Troonrede). Also the proposal  of the next year’s budget.  The Dutch King is Willem Alexander and his wife Queen Maxima. 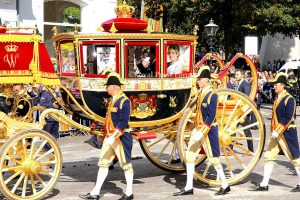 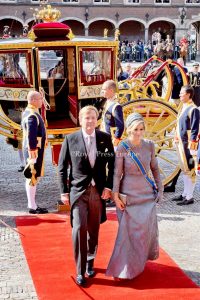