Prince Harry and Megan Markle officially became The Duke and Duchess of Sussex after their marriage on 19th of May 2018.

Megan Markle’s gown was designed by the British Designer Clare Waight Keller of the Givenchy House.

The invited quests were more out of the entertainment and film world. Some in attendance were George and Amal Clooney, Serena Williams and her husband Alexis Ohanian, Charlotte Riley and Tom Hardy, David and Victoria Beckham, Ophray Winfrey, Idris Elba and Sabrina Dhowre, Pippa Middleton and James Spencer, Nacho Fiqueras and Delfina Blaquier, Elton John with his husband and many more. 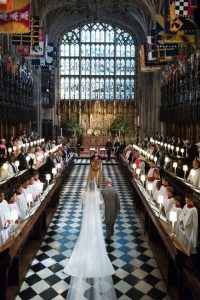 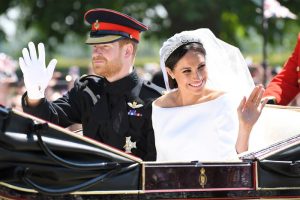 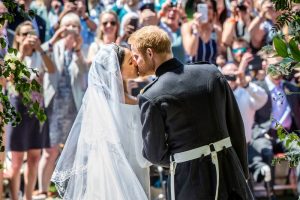 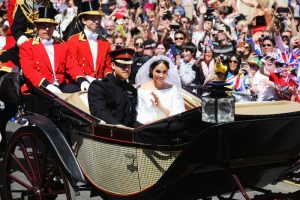 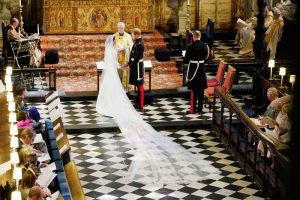 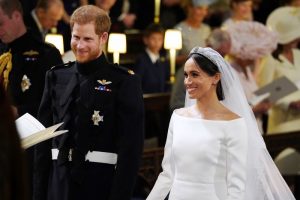